Marinus de Jonge (1925-2016) was a Dutch scholar, Professor of New Testament Exegesis and Early Christian Literature at Leiden University from 1966 to 1990. He gave an important contribution not only to New Testament research, but also to the study of the Old Testament Pseudepigrapha. He focused in particular on the Testaments of the Twelve Patriarchs, arguing in numerous publications that this writing was not a Jewish work with Christian interpolations, but a second-century Christian composition using Jewish traditions. 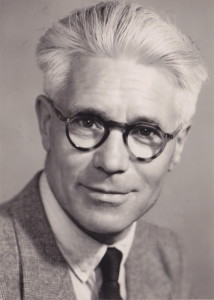