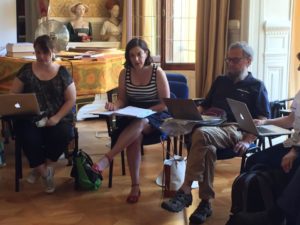 The 10th Enoch Nangeroni meeting on “Gender and Second Temple Judaism” took place on 17-21 June in Rome, Italy. Participants met in Casa Schwarz where they analyzed and discussed topics related to gender and Second Temple Judaism, broadly conceived. While all topics led to productive conversation, of particular emphasis were discussions on women as portrayed in texts such as Jubilees, the Dead Sea Scrolls, Josephus, the Sibylline Oracles, and the early Jesus movement, as well as a variety of discussions around the construction of both masculinities and femininities.

Some papers and resulting discussions focused on topics relating to the theory/ies utilized in gender studies and how they relate to antiquity, to methodologies for the reconstruction ancient gender, and to arbitrary and anachronistic categorization. Productive conversations among the wide range of participants showcased different generational and methodological perspectives which at times intersected.

It is clear that this topic generated fruitful conversation and critical research; this indicates that the future meetings planned (e.g. Gender and Late Antiquity) will yield further exciting directions in this field. 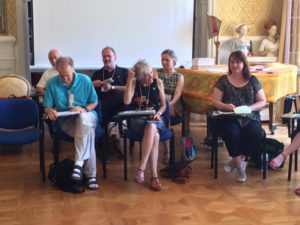 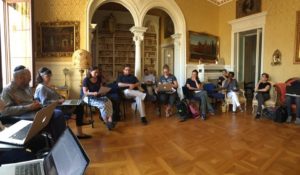 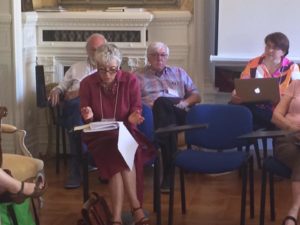 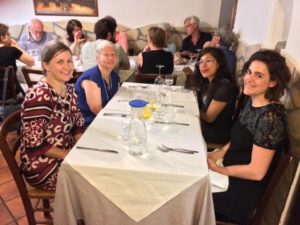